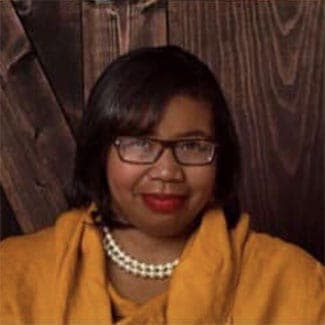 Speaking On: The Hunt for Heirloom Watermelons and The History of Watermelons in The South

Deb Freeman has worked for two members of Congress and has a background in political campaigns and government relations. She has written for outlets such as Broadway Black and The New York Times, has had her work featured in Huffington Post, and has done cultural commentary for BBC Radio and other international outlets. Freeman recently participated in the 2019 Southern Foodways Alliance Writers Workshop, writes about the intersection of race, culture, and southern food, and is the Managing Editor of Southern Grit magazine.